Crime Increase in South Africa: The Ongoing Effects of COVID-19

Due to the devastating effects that COVID-19 had on all industries, countless people have lost their jobs – not only in South Africa, but globally. Economists speculate that the effects will radiate for years to come, and that the many industries that have almost been irradicated will need significant time and help to get back on their feet. 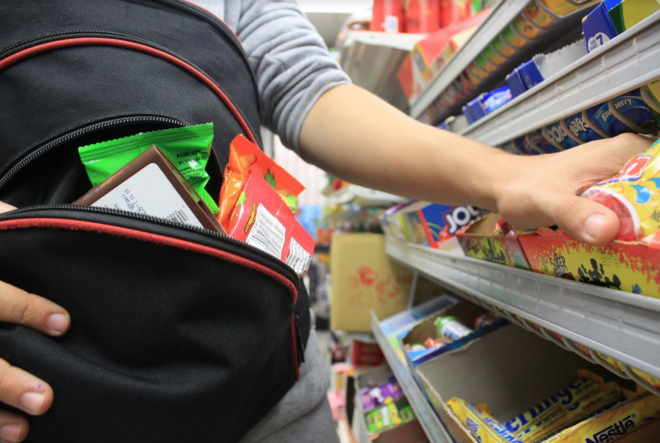 The loss of jobs has resulted in homelessness for many people, and has caused many breadwinners having to do what they can to keep as much food on their table as possible. South Africa has seen a significant rise in crime, and the high unemployment rate is a major factor as people become more and more desperate.

With the additional police presence and movement monitoring during the stricter lockdown levels, crime decreased exponentially. Now that things are normalising again, we are seeing an increase in crime, especially in certain areas. The good news is that South Africa’s quarterly crime statistics, measuring incidents reported between July and September 2020, show a decrease in most serious crimes compared to the same period in 2019.

Police officers in Pretoria had their hands full between July and September 2020, with inner-city stations recording increases in hijackings, murders, home invasions, common robbery and shoplifting.

Brooklyn police station recorded seven hijackings, which equates to a 600% increase compared to 2019, and a 153% surge in shoplifting with 124 incidents reported. The number of hijackings in Pretoria West almost doubled, whilst incidents of shoplifting grew by 150%.

The climbing crime rate means that everyone, especially store owners, need to be vigilant and take preventative measures to protect both themselves and their property.

Crime is right on our doorstep, and retailers need to take action. Surveillance equipment is a great start, but a smarter, more effective way of ensuring that shoplifters aren’t simply getting away with merchandise is to install a professional retail security system like RFID, EAS, etc. Retail security solutions have the power to lower loss caused by retail theft by almost half if implemented correctly.

For these and other retail security offerings, contact our team.